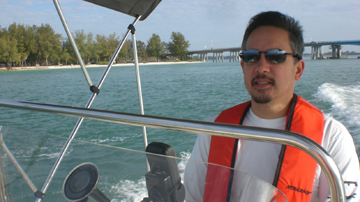 Todd has been sailing Boston Harbor and the Charles River for nearly 30 years. 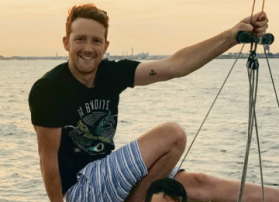 Pete Whinn does startup business stuff for a 9-5 grind but spends evenings and weekends (and the occasional beautiful weekday afternoon, don’t tell his boss) teaching Learn to Sail at the Boston Sailing Center. 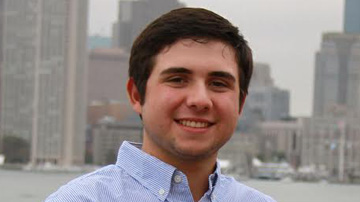 Born and raised in Boston, Mathew has been sailing on the Boston Harbor since he was 12. 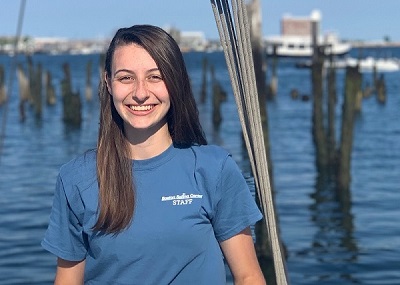 Before coming to the Boston Sailing Center, she worked at the Southport Yacht Club in Maine where she would spend weekends racing her family’s J-27 or her pink and purple turnabout named Dazzle. 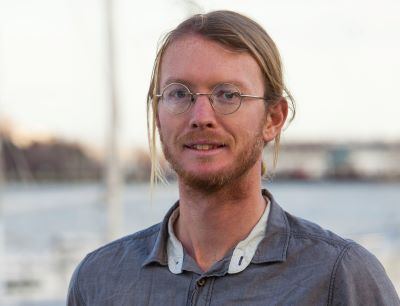 Leo has a life-long passion for sailing, and especially for helping other people to get the most out of the sport! 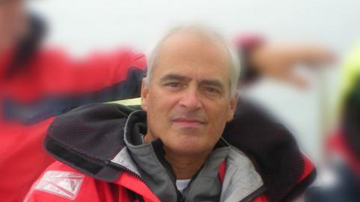 Francois has been with the Sailing Center since 1996. In addition to instructing, he handles all the Center’s sail repair. 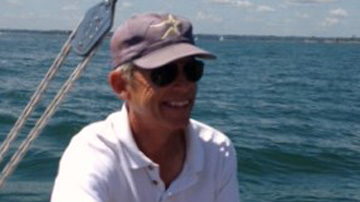 A life-long sailor, Chris grew up in New York sailing on Long Island Sound, then moved to Maine, to Boston, and eventually Cape Cod. 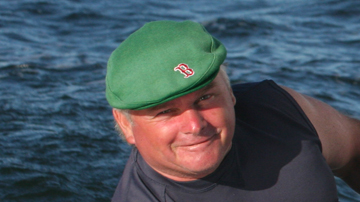 No stranger to a boat with a keel on it, Brad holds a 100 ton Masters USCG Captains license with endorsements for Towing and Sailing. 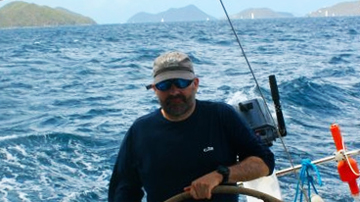 Originally from Boston, Bob has been sailing for over 30 years and understands the configuration of the Boston Harbor as well as anyone. 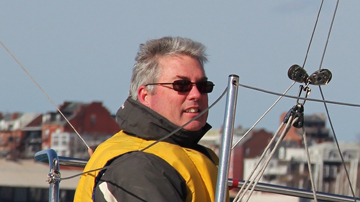 David joined the staff in 1988 as an instructor and after many seasons of running the instructional program he became the general manager of the BSC.